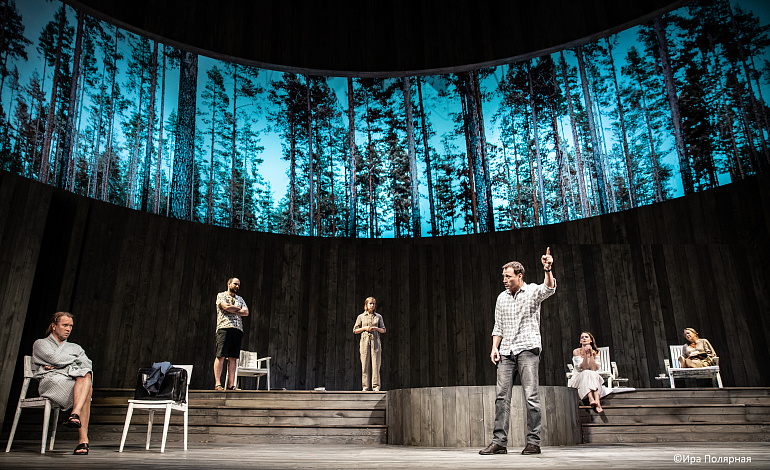 It is the first time that the head of the Paris Odeon theatre, Stefan Braunschweig, works in Russia. On the Theatre of Nations stage, he presented a production, which, by his own admission, has been challenging him for almost 30 years. Braunschweig has directed about seventy plays based on works by Brecht, Kleist, Buchner, Ibsen, but his attitude towards Chekhov is special. “They say, I am a brave man – to Russia with my own Chekhov. <...>

I’ve already directed “The Seagull”, “Three Sisters”, “The Cherry Orchard” in France. And each time I sought to step away from the traditions and conventions associated with the production of this material on stage. Therefore, here again I return to Chekhov’s accurate reading, cleansed of all layers”.

Without changing a word from the original text, Stefan Braunschweig puts together a complex puzzle of the relationship of Chekhov's characters. Voynitsky, Astrov, Elena Andreevna, Sonya – in the course of the play, each of them – in his own way – loses hope, disillusions, breaks out of the web of his delusions. ““Uncle Vanya” is an image of our helplessness,” – says Stefan, – “can one live when ideals are lost? Is it possible to rethink one’s life”?

The answers to these questions will be given by Chekhov’s characters performed by Evgeny Mironov, Anatoly Bely, Marina Aleхandrova, Victor Verzhbitsky and other artists. 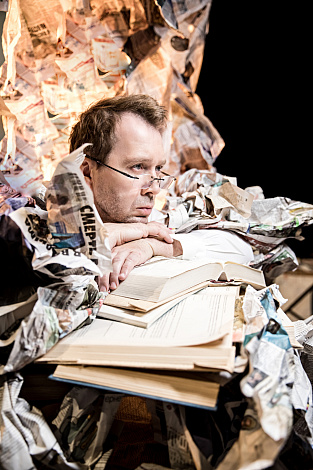 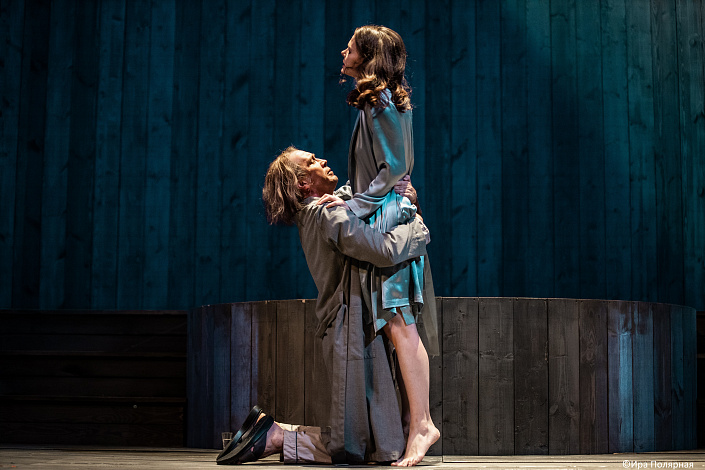 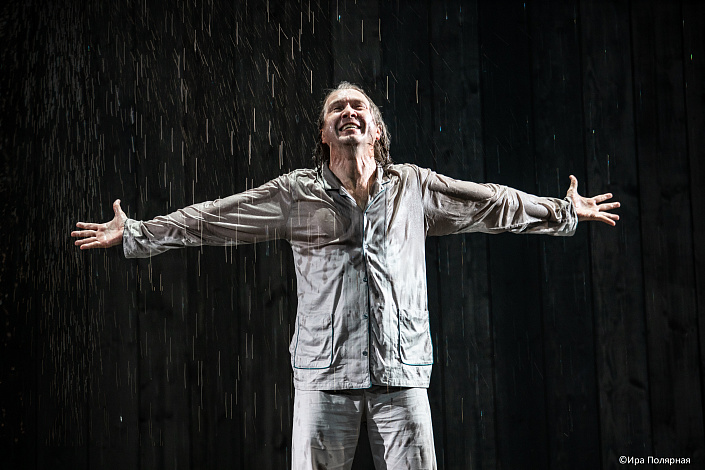 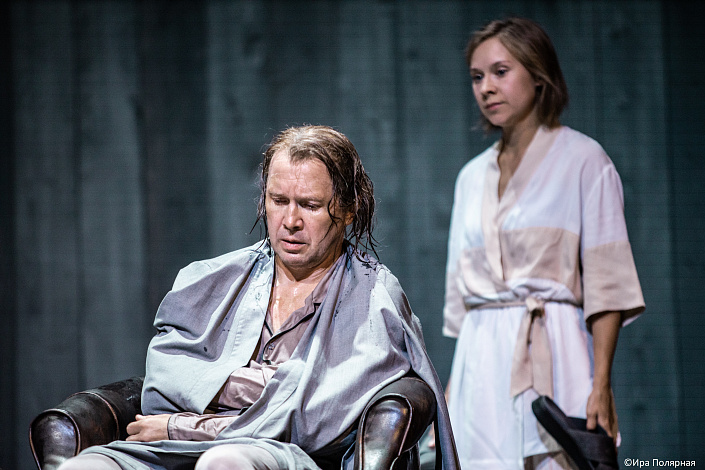 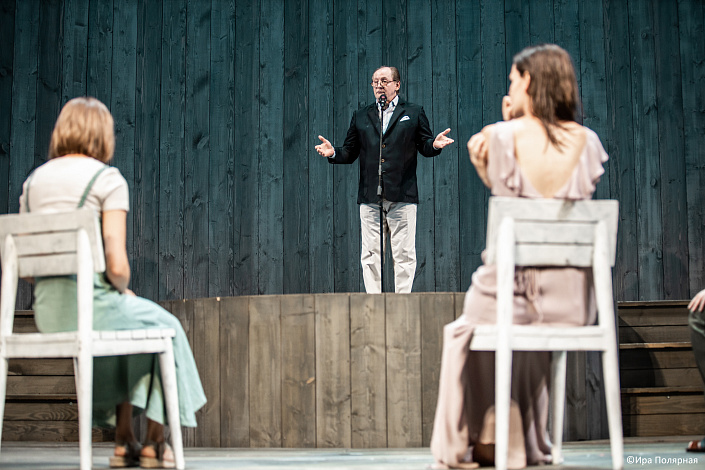 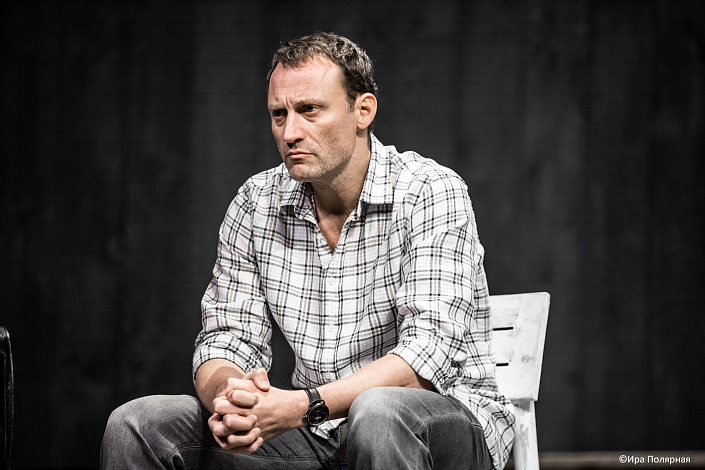 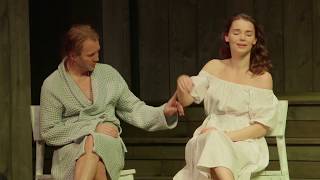