Based on the motives of the Indian epic 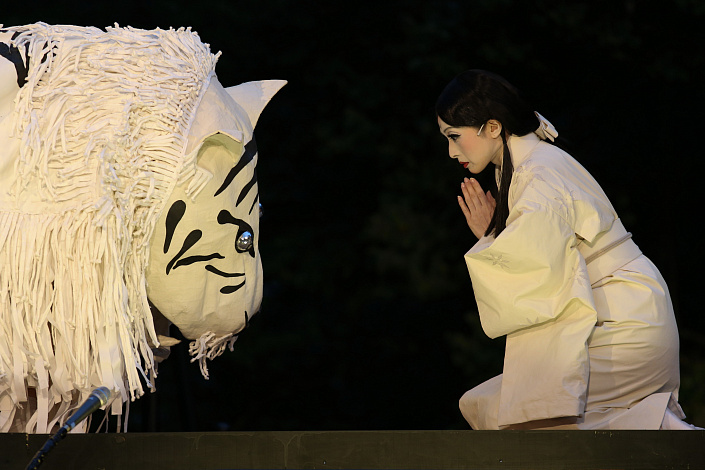 According to Peter Brook who staged his legendary “Mahabharata” in 1985 this Indian epic is the Bible and Shakespeare put together. Miyagi chose out of this huge literary material a gentle love poem “Nalacharitam”, which is the story of love between king Nala and princess Damayanti. He transfers the action from ancient India to the 10th century’s Japan. Engaged in the performance are 25 actors/dancers, a very stylish orchestra and a very funny storyteller. All of them quite naturally and effectively involve the audience in the happenings on stage <...>


The director quite aptly mixed up the traditional Japanese theatre genres. Like burnaku and kabuki, a less known style kamishibai (paper theatre). In the meantime he managed to gracefully imbibe the performance with modern techniques. The actors look like skillfully drawn anime characters, their movement and gestures are flawless. Watching it is like reading a picture book for children which is fascinating but at times terrifying.

“It is all very simple and at the same time perfect. But most importantly, it is incredibly beautiful. It is not the beauty that leaves you perplexed. It is the kind of beauty that sends you to zero gravity. It’s like a flight to the world inhabited by passing instants”

“The booth atmosphere, multiplied by acting and choreographic virtuosity, by the stunning drive of a band, – this is what imperiously captivates you for all two hours, and in the end forces you to slam devotedly to the beat, like at the best jazz concerts.”

“The performance ends not just with the triumph of conjugal love, but with a life-affirming apotheosis, promising that the Earth will rotate, the oceans and rivers – wash the shores, the forests will noise and birds – sing, while Damayanti considers Nala the best of man, while in Nala’s lion heart reigns the image of Damayanti... And it seems that for a long time applauding standing spectators are grateful not only for the high theatrical art, but also for the strength of faith in person preserved there, in the distant Japanese mountains”. 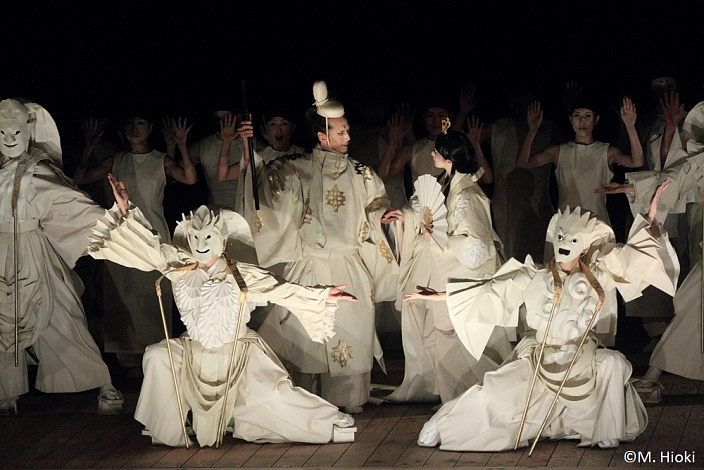 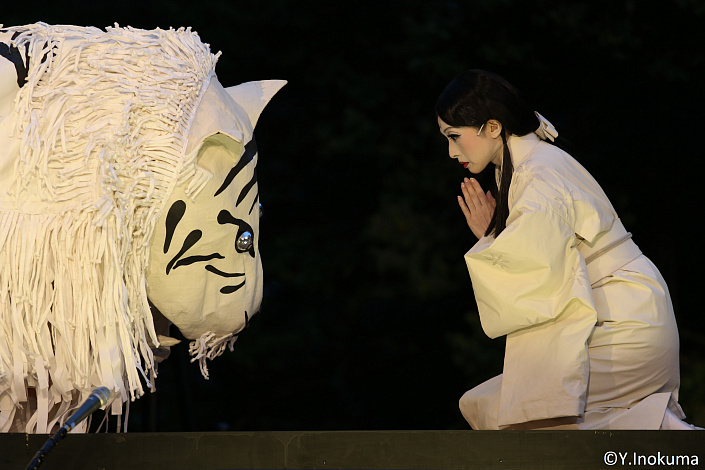 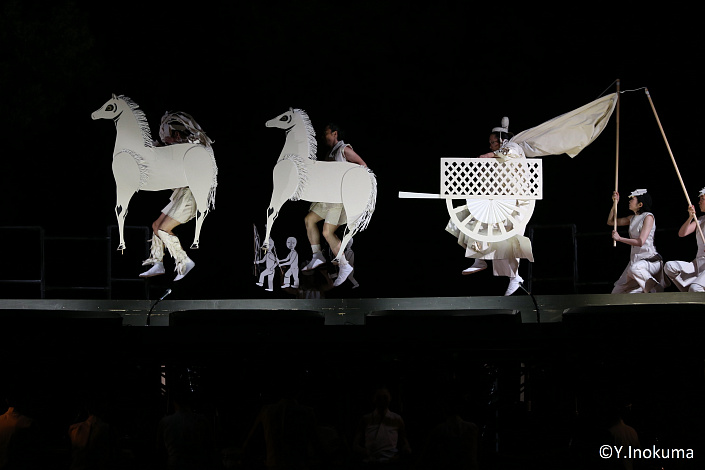 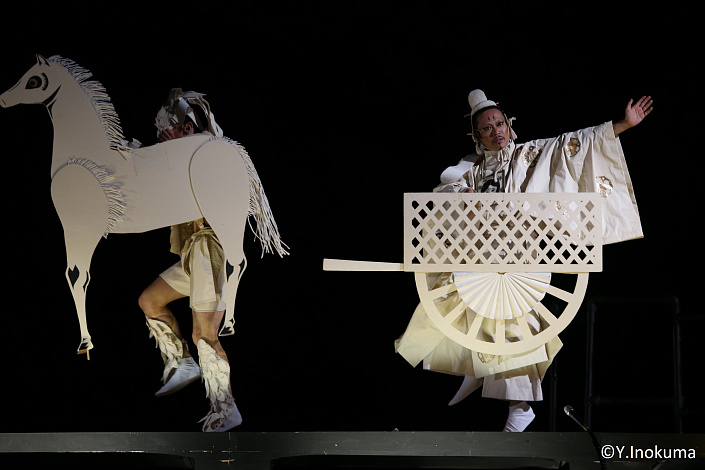 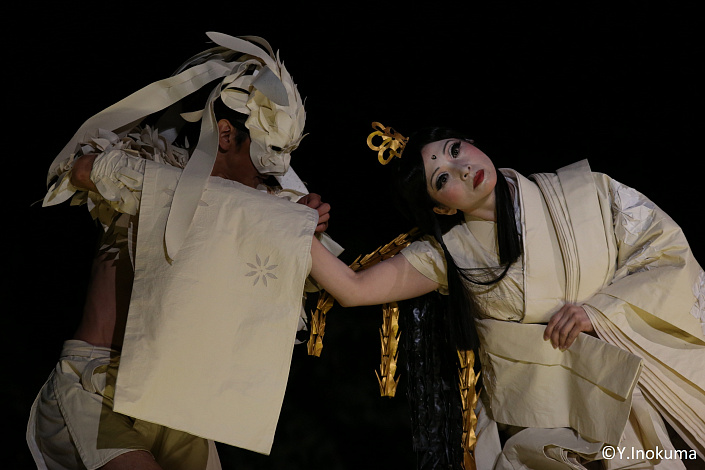 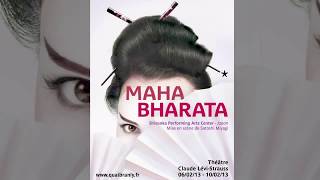