The International Confederation of Theatre Associations emerged in the wake of the global changes that followed after the collapse of the USSR. In the most challenging times of the early 90s, despite the fact that there was no previous country, the theatre community decided to transform the Union of Theatremakers of the USSR into a new organization - the International Confederation of Theatre Associations (ICTA) in order to maintain the integrated theatre space shared by the former Soviet republics, and now independent states. Of course, it was promoted by the Chekhov International Theatre Festival established by the Confederation.

The activity of the ICTA started at February 1992, when during the final Congress of the Union of Theatremakers of the USSR and the Constituent Assembly of the new Association it was decided to create the International Confederation of Theatre Associations as a successor of the Union of Theatremakers of the USSR. Kirill Lavrov was elected the president of ICTA, Oleg Yefremov became the vice president, and Valery Shadrin was in charge of all the managerial aspects of the Confederation. Currently, Valery Shadrin is the president of the ICTA, and the vice president is Vladimir Pankov.

The International Confederation of Theatre Associations entered the 21century with the same objective of preserving a common cultural space of the countries whose theatre organizations are part of the ICTA. At the same time, there was a need to promote the integration of these countries into the world theatre process, which could be successfully done in cooperation with the Chekhov International Theatre Festival.

In May 2005, Heads of State of the CIS signed the Declaration on Humanitarian Cooperation and supported the idea of forums of creative intellectuals. The ICTA was among the initiators of the Forum and became one of the organizers of the meeting of the initiative group, which took place in Moscow on August 23, 2005 with participation of significant figures of culture, art, education and science from Azerbaijan, Armenia, Belarus, Georgia, Kazakhstan, Kyrgyzstan, Moldova, Russia, Uzbekistan and Ukraine. The ICTA was represented by well-known actors, directors and artistic directors of theatres. The first Forum of creative and scientific intellectuals of the Commonwealth States took place in Moscow in spring 2006.

After the decisions of the first Forum, The Intergovernmental Foundation for Educational, Scientific and Cultural Cooperation of the CIS (IFESCCO) was established. The Confederation cooperates closely with the Fund, which has already provided significant help in realisation of some international theatrical projects: performances “The Wedding" (2009), “I - Seagull” (2010), devoted to the 150th anniversary of Anton Chekhov, "Demon" (2016); Laboratory of young directors, which was held within the framework of Chekhov Festival; I, II and III International Youth Theatre Forum of the CIS, the Baltic States, and Georgia (Chișinău, Moldova 2012; Minsk, Belarus 2015; Yerevan, Armenia 2018). 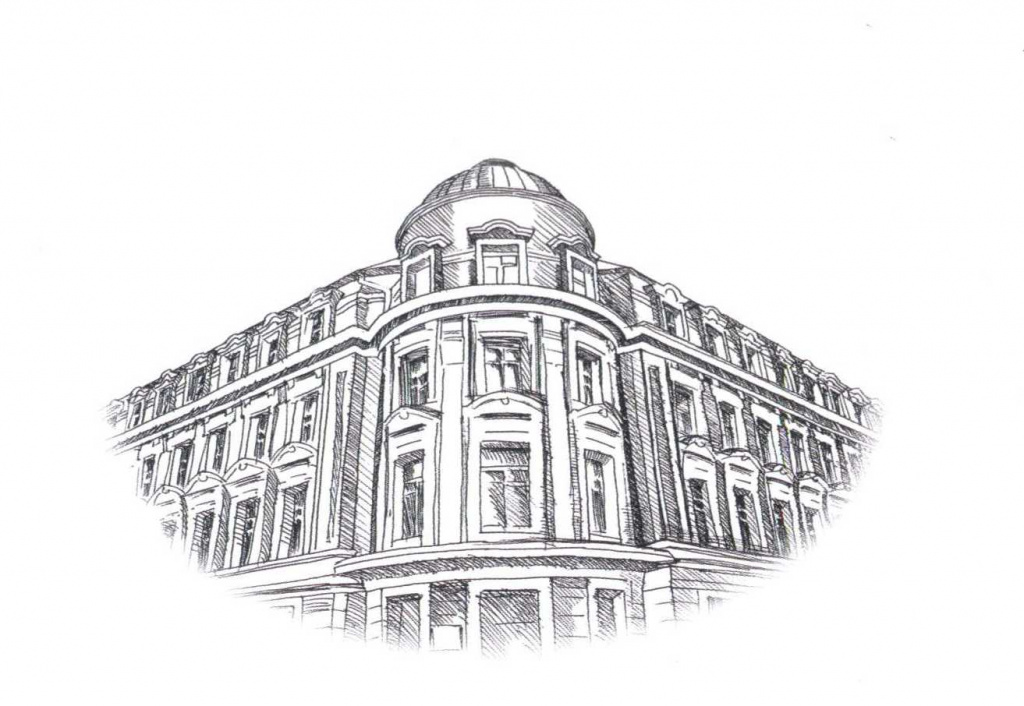